Google may add RAW file support to Android cameras soon, according to interview

Not long a go a short snippet of code was discovered that gave away that Google was working on implementing RAW file capability into its Android mobile operating system -- we reported back then. In an interview with CNet that was published yesterday, Google spokeswoman Gina Scigliano has now confirmed that Google is indeed working on implementing such functionality into future versions of Android. Specifically, Scigliano mentioned that RAW file capability was now part of Android's hardware abstraction layer (HAL), and that an application programming interface (API) was in the making.

The API is what developers use to create brand-specific or custom camera apps. In order to be able to use the RAW capability implemented in the HAL, developers need to be able to access it via the specific API. As to when and how we're going to see it implemented in actual phones or apps, there's no mention of a specific timeframe in the interview. However, it seems to be very likely that the first phone to receive the new functionality will be the Google Nexus 5, which was just recently introduced. 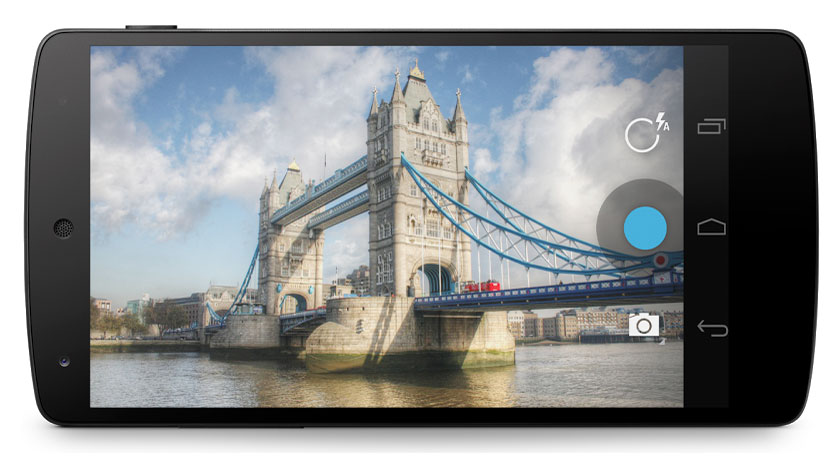 What will the implementation of RAW file capability into Android smartphones bring for the end user, though? First and foremost, RAW files are for those who want to be able to squeeze the last bit of quality out of their phones' images. As long as you're happy with what you get out of your camera phone, don't worry about RAW files. For the more geeky Android photographer, however, having the ability to save RAW files may make a huge difference, as they contain the unprocessed data from the camera's sensor and have much greater latitude for post processing than do JPEG files.

The bottleneck with smartphone cameras will stay with the tiny sensors, though, which to this date aren't able to reproduce the quality that we see in dedicated digital cameras. However, images from Nokia's Lumia 1020 phone (which has had RAW file capability for a while) show that there is great potential. We're curious as to what future developments will have in store for the photographic community.