The differences between Levels and Curves adjustments in Photoshop 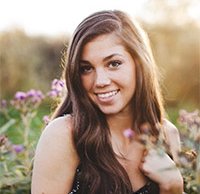 Levels and Curves are some of the most-used functions in Adobe Photoshop. They can achieve many of the same tasks when editing photos, however they are different from one another not only in how they are used, but also in terms of flexibility.